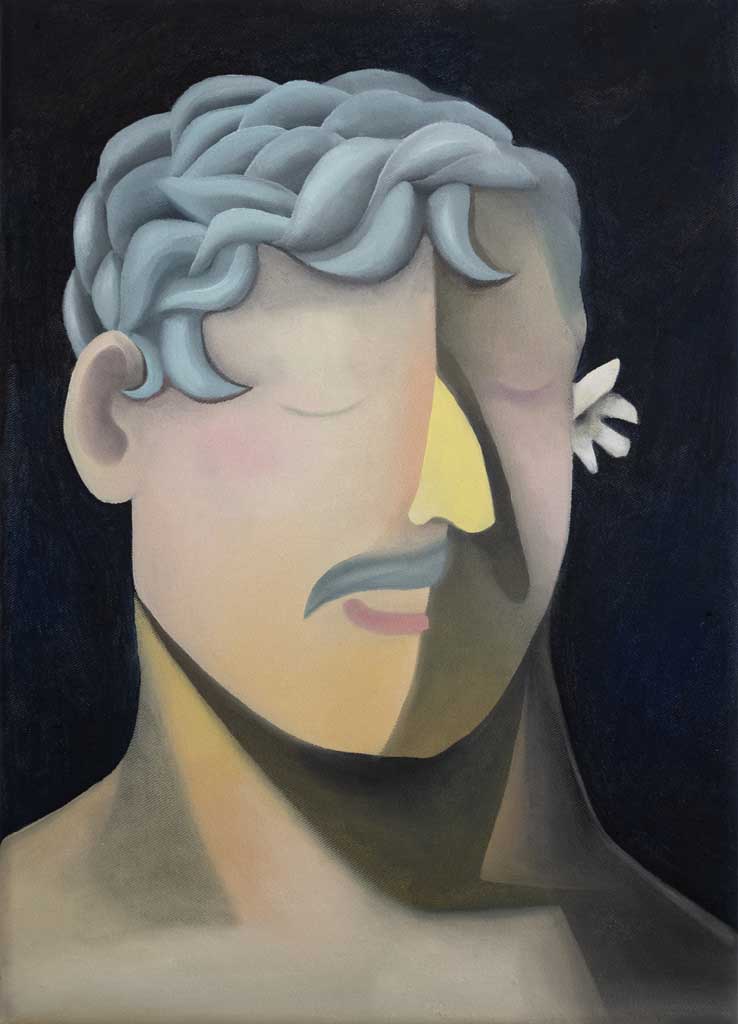 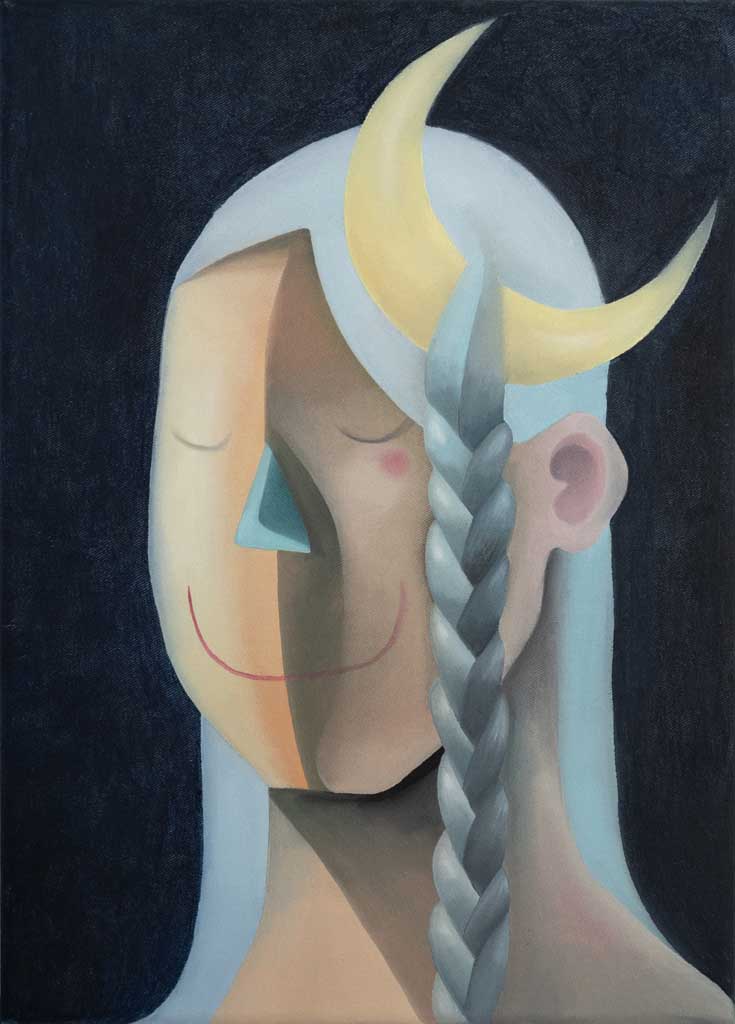 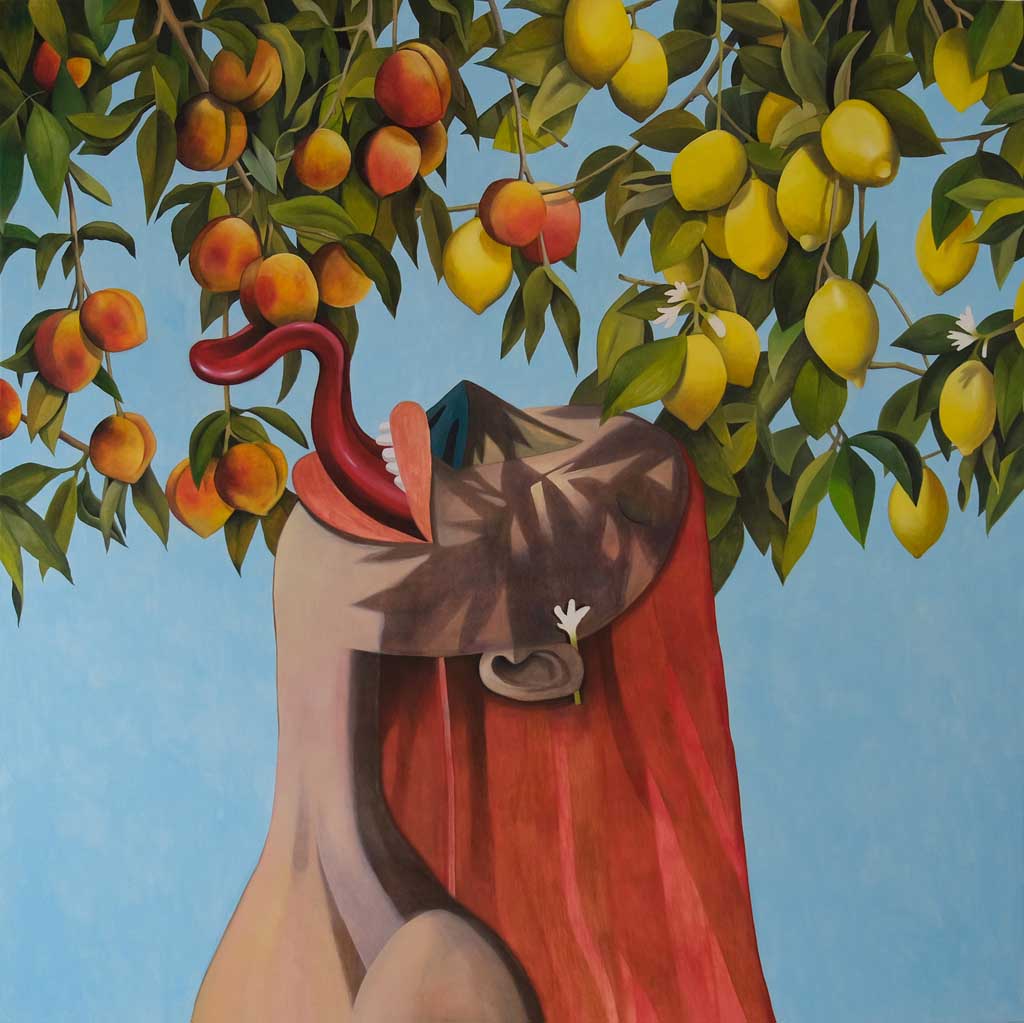 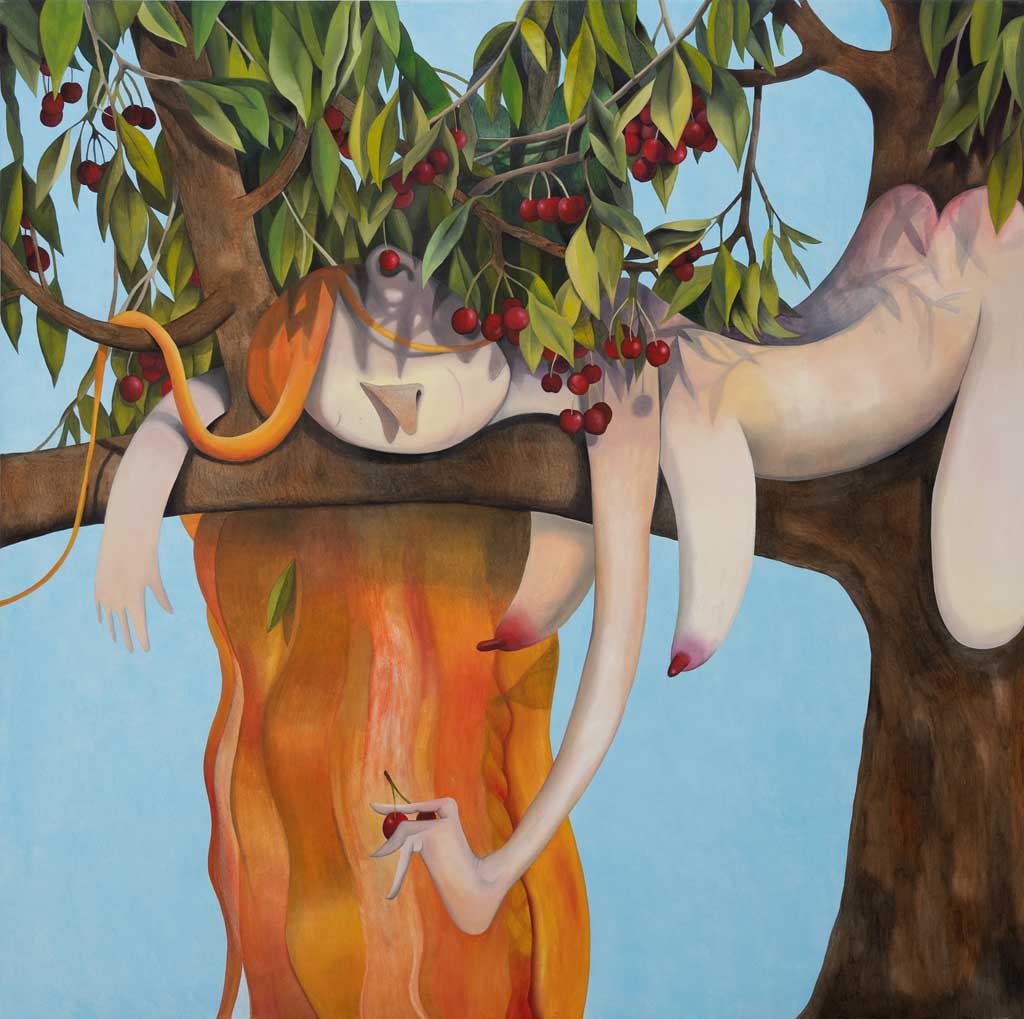 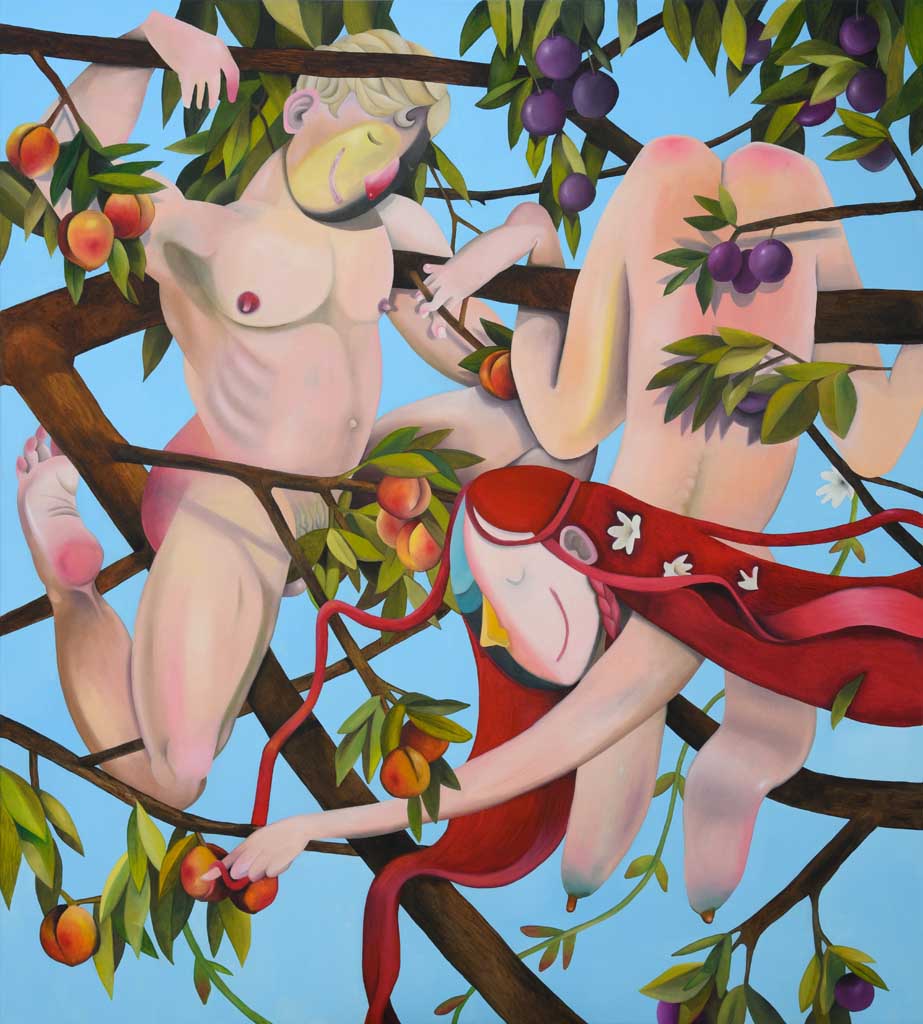 In 2010 Chris started his studies at the Kunstakademie Duesseldorf, Germany in the sculpture class of the renowned sculptor Tony Cragg. Continuing his studies in the painting class under the painter Andreas Schulze in 2014, he graduated with the honorary title of Master Student. In parallel with his studies, he participated in various group exhibitions in Germany, Cyprus and Australia. One of the most important exhibitions was "Planet 58" at the Museum of Contemporary Art in Düsseldorf, Germany. After graduation he held his first solo exhibition in Berlin and then in Mykonos, Greece. For the last two years he has been living and working between Germany and Cyprus. He is represented by the gallery “Dio Horia” in Greece, with participations in “Untitled Art Fair” in Miami and “Future Art Fair” in New York.