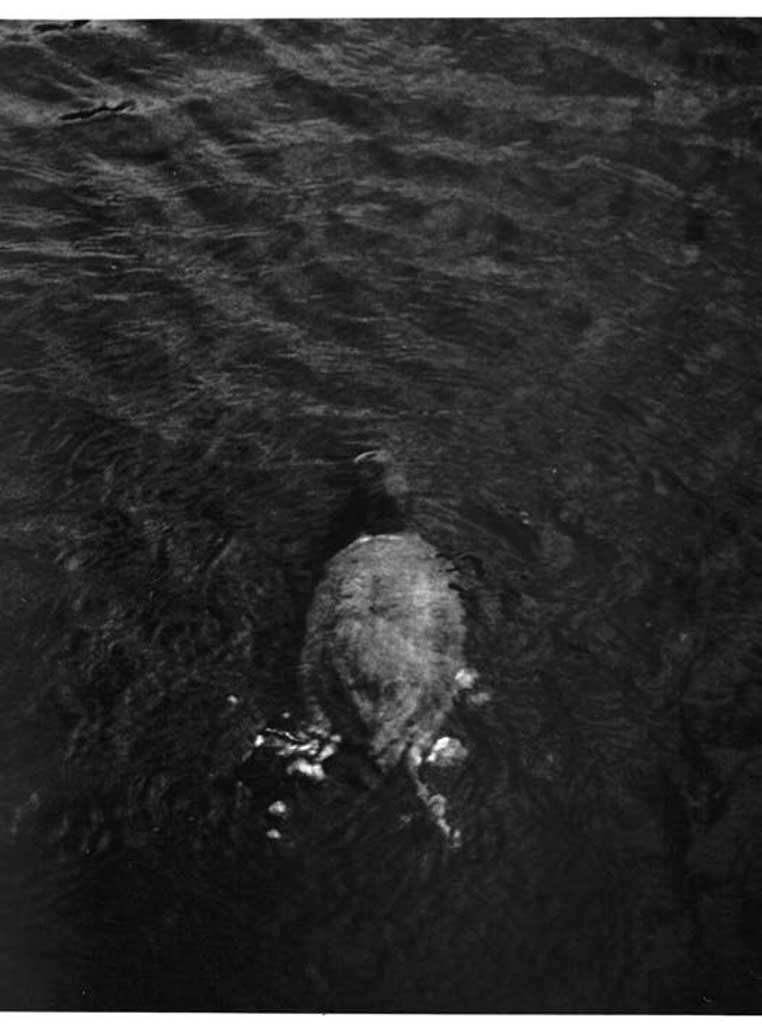 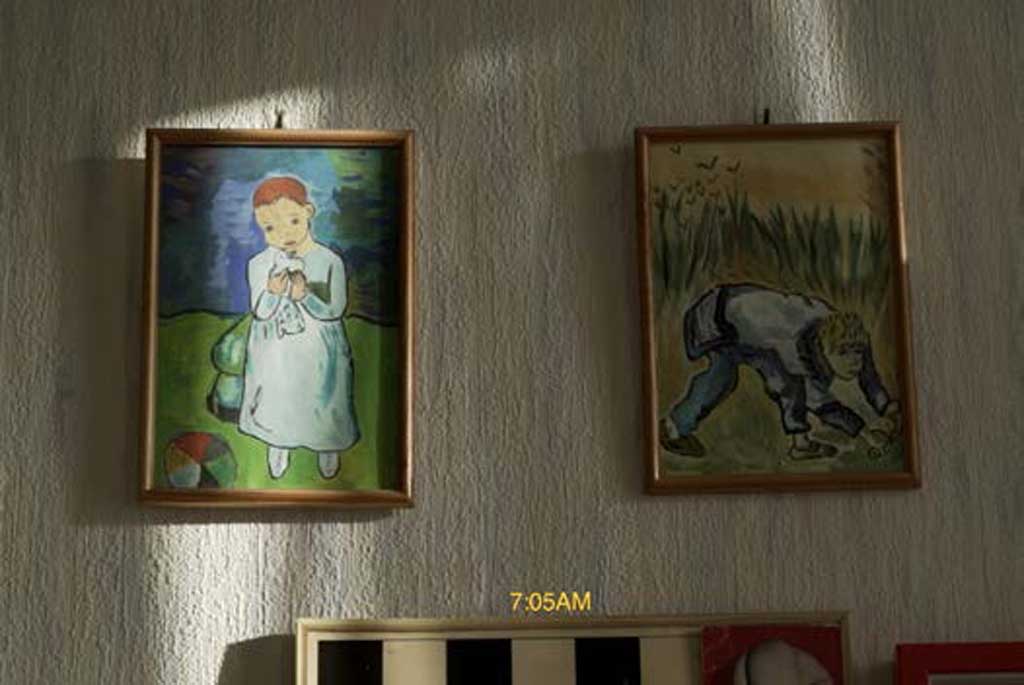 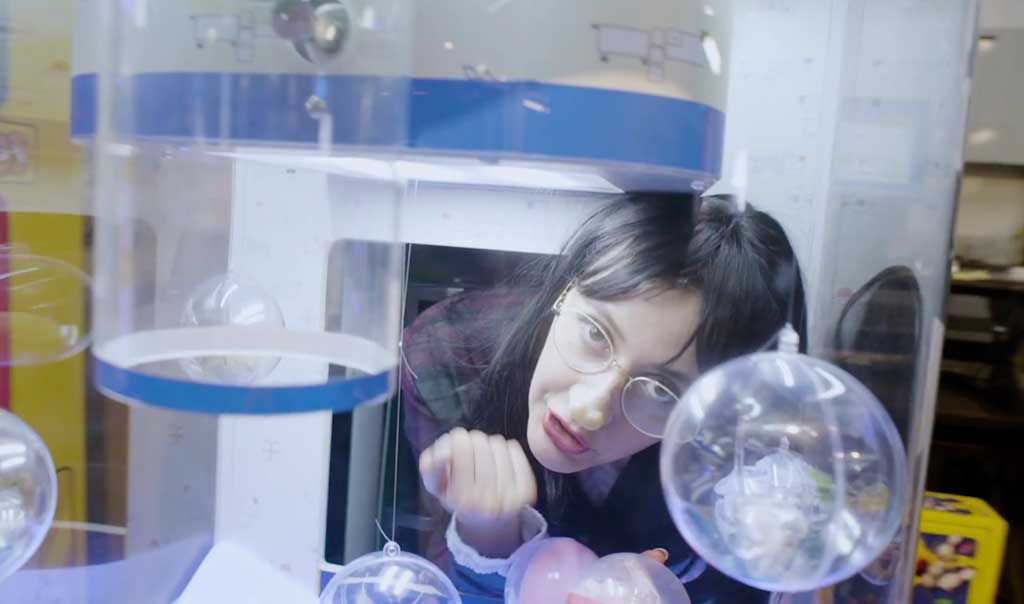 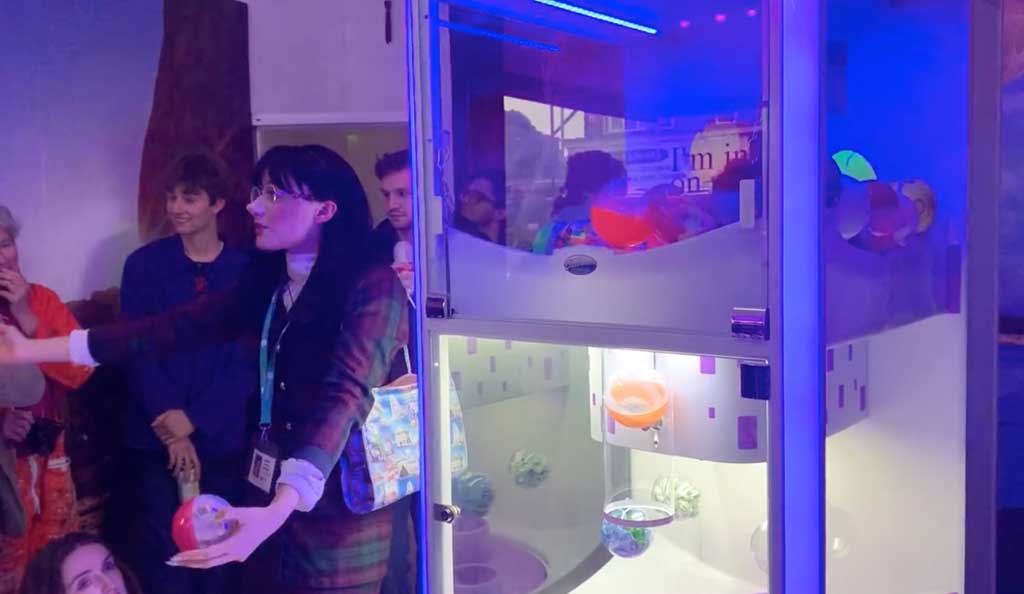 Korallia Stergides is an Interdisciplinary Artist based in London and Cyprus of Greek-Cypriot and Bulgarian origins. She graduated in BA Performance Design and Practice, Central Saint Martin, London in 2016 and is currently on her MFA in Fine Art Media at The Slade School Of Art, London.

Korallia explores the vital politics of care in an interdependent world and emphasizes nonhuman agencies. She remythologizes autobiographical narratives - reimagining the intimacy of our interspecies relationships and home.

Her most recent shows include Re-Enchanted Matter, APT Gallery London UK (2020) and the showing of her first photographic prints at London Grads Now, The Saatchi Gallery, UK (2020).

Korallia was shortlisted for The Bloomberg Contemporaries and Oberhausen Festival for her film Whale For An Ear(2017).

She was awarded the Green Initiative Prize in 2013 and The Deans Award for excellence in 2016 by Central Saint Martins.

Forthcoming performances include a Deep Love Tour at Les Urbaines, CH (2020) and a solo presentation
at Thkio Palies, Cyprus in December of 2020.