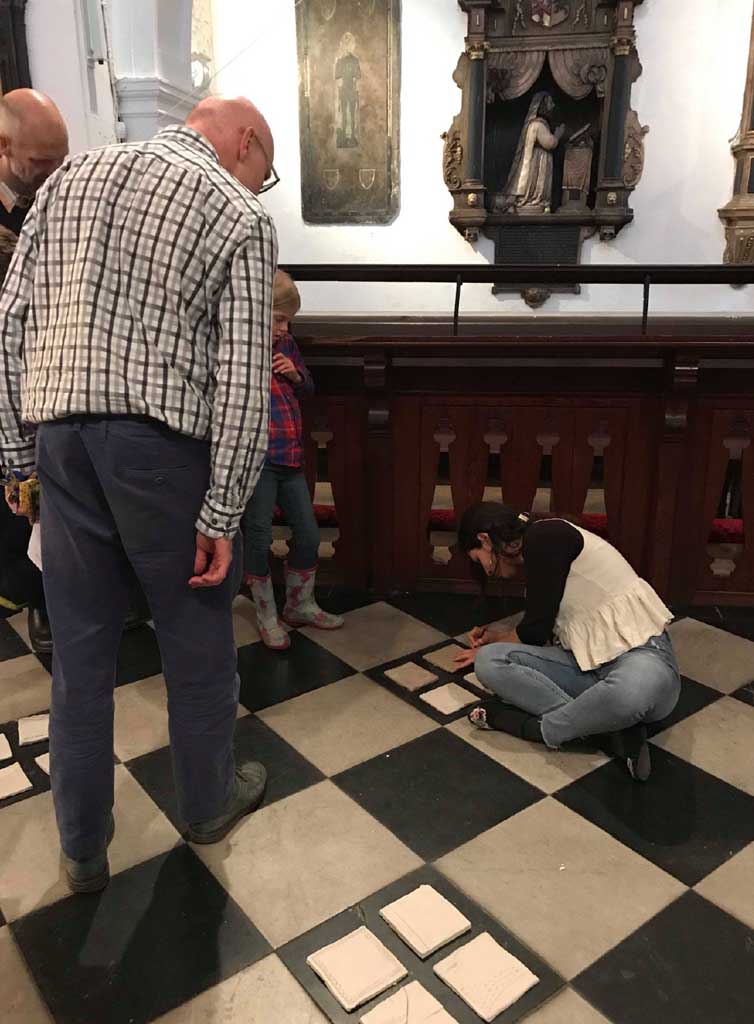 The taste of home in the wondering body 2019
Performance 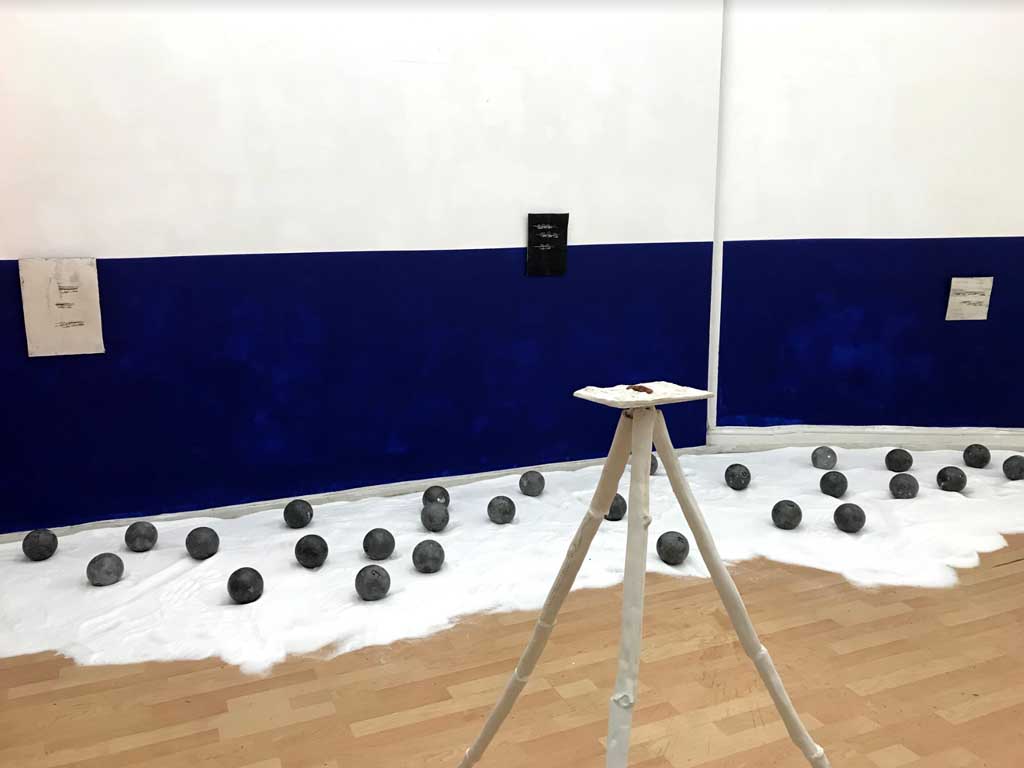 And the hippos were boiled in their tanks 2019
Performance 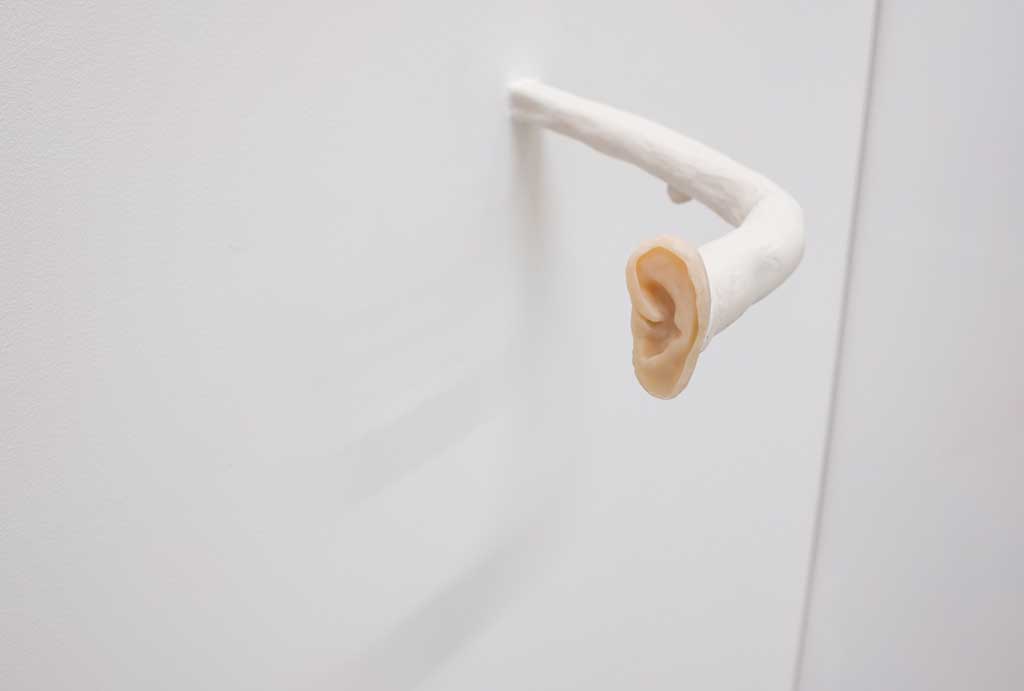 In the belly of the stomach ears listening, lickening, looking and talking secrets 2018
Performance 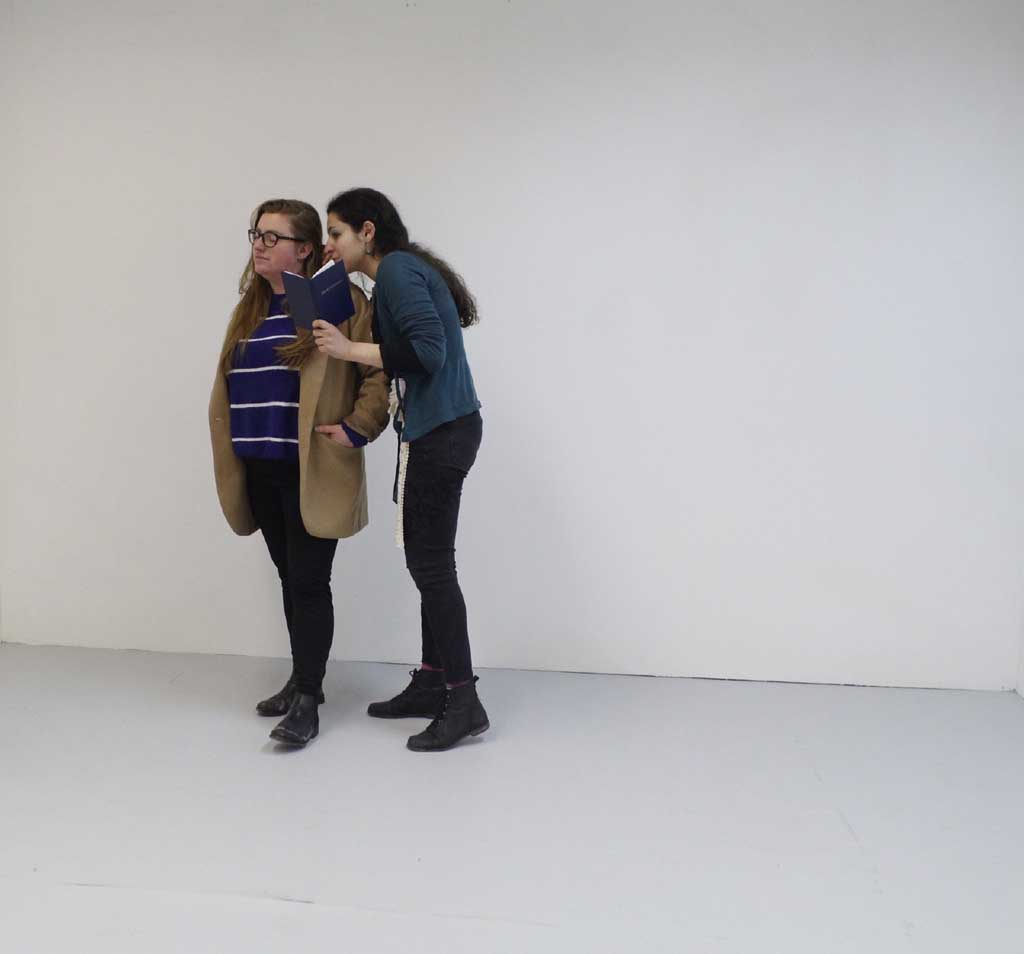 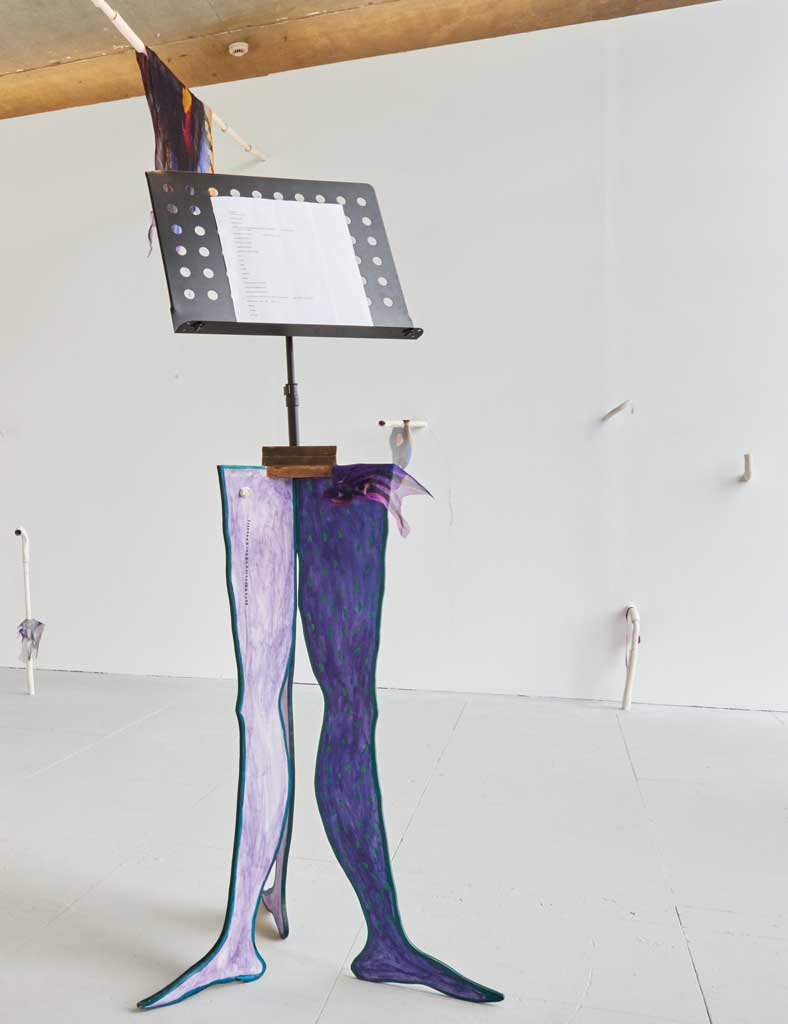 Riddling and speck - ulating, speak pulating and spitting from my bowl to my mouth and back again 2018
Performance

Louisa Maria Stylianides is a Greek Cypriot sculptor and poet with research in linguistics and topography. She was born in Cyprus and went to London to study, where she recently graduated with a master's degree from Goldsmiths College, University of London, for which she received a scholarship from the Leventis Foundation and an Excellence Award from Goldsmiths College. She lived there for eight years, during which time she briefly lived in Michigan in the United States. She recently moved to Athens.