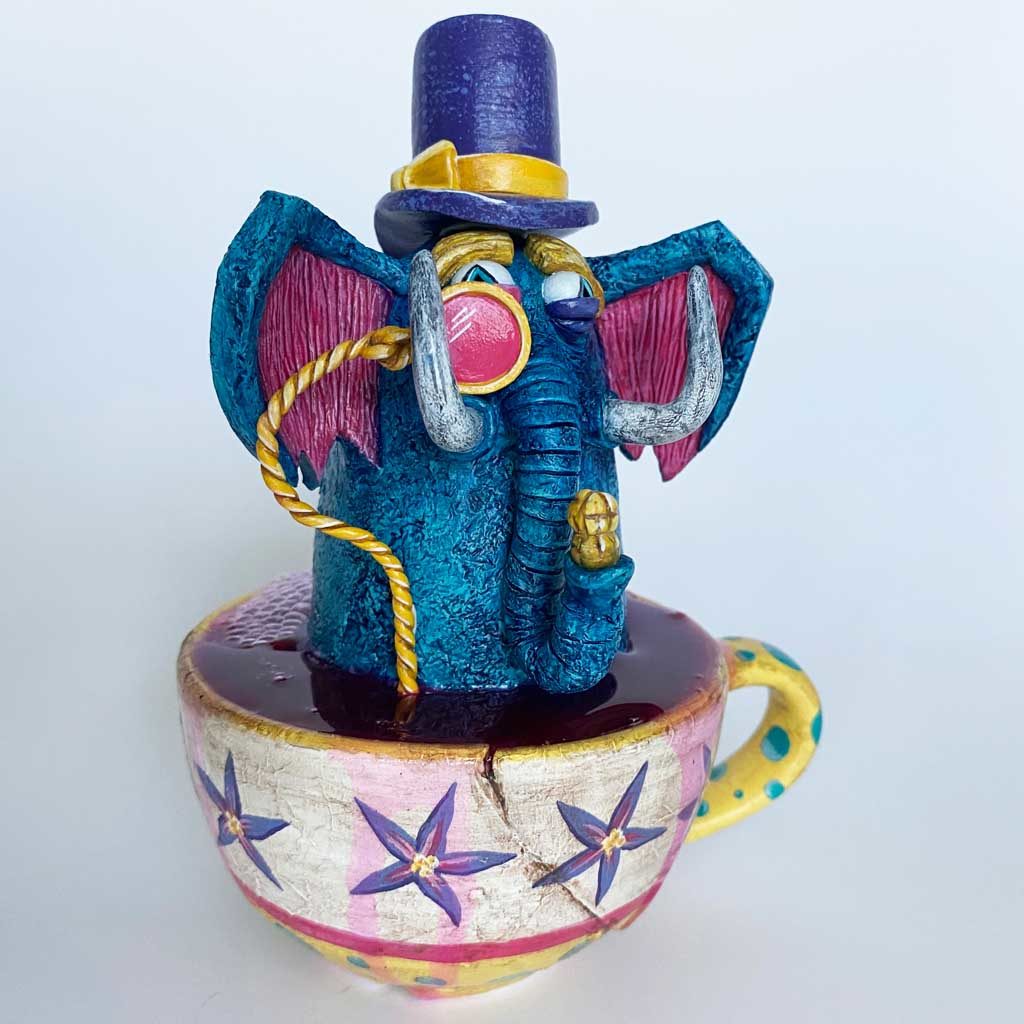 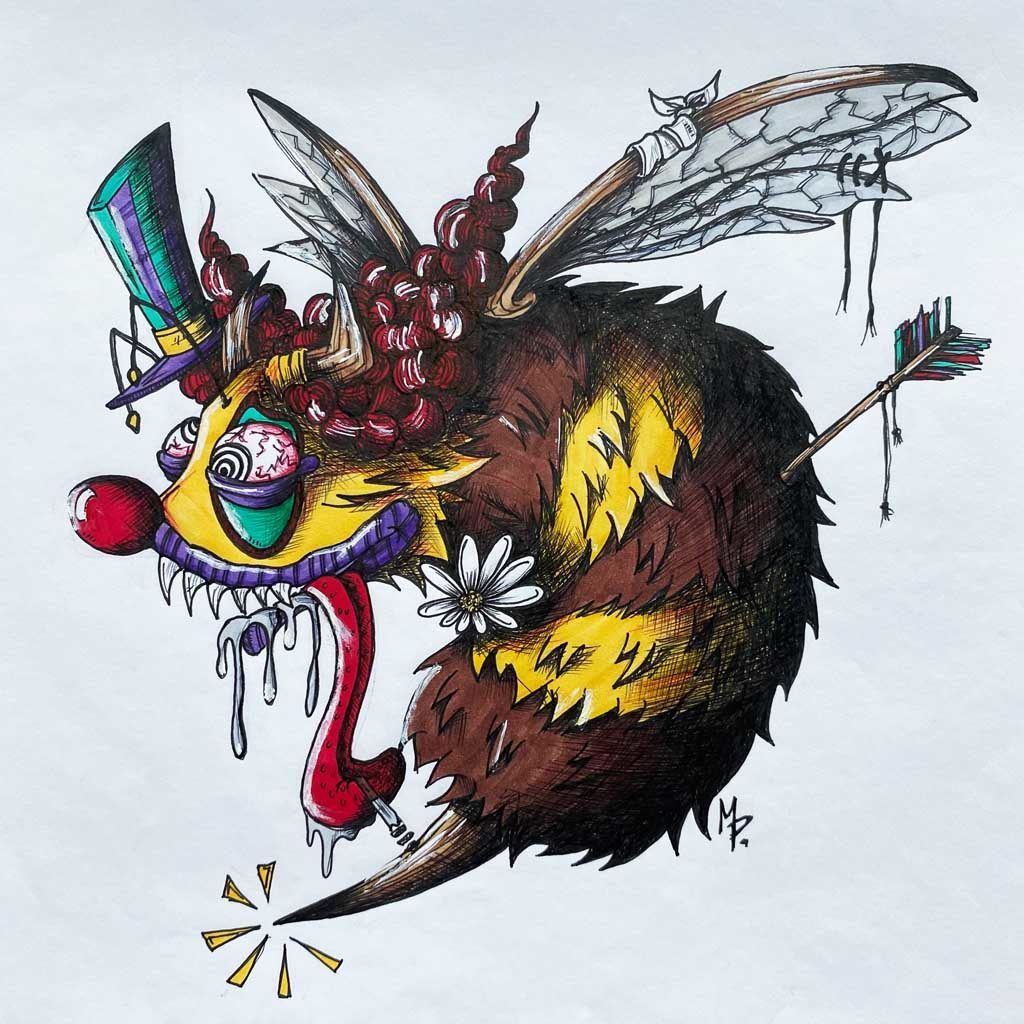 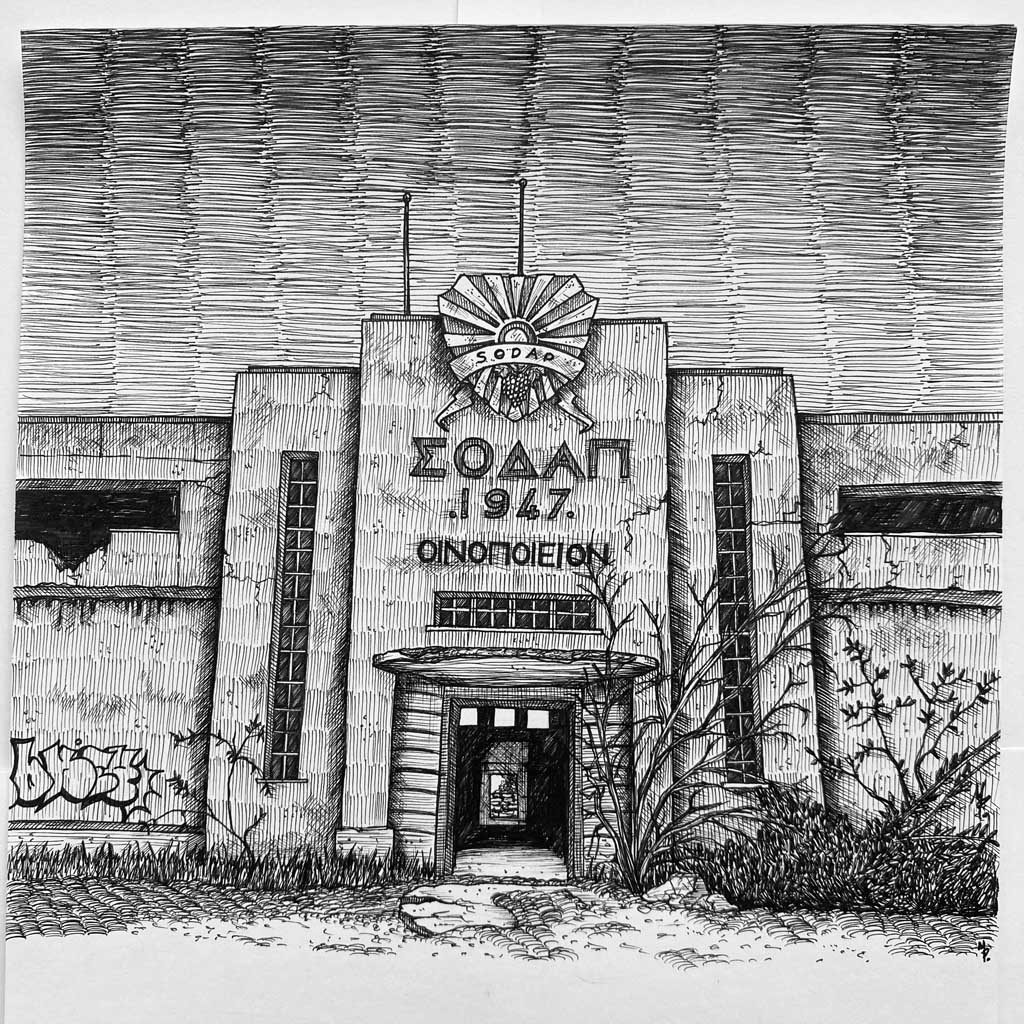 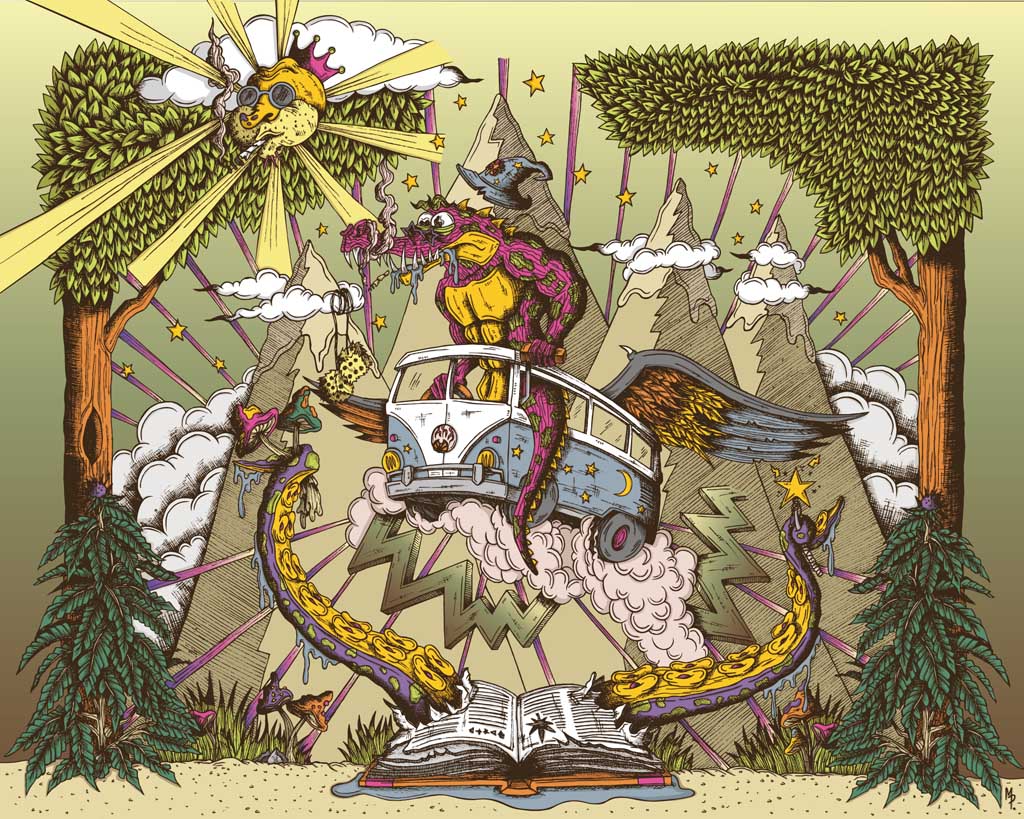 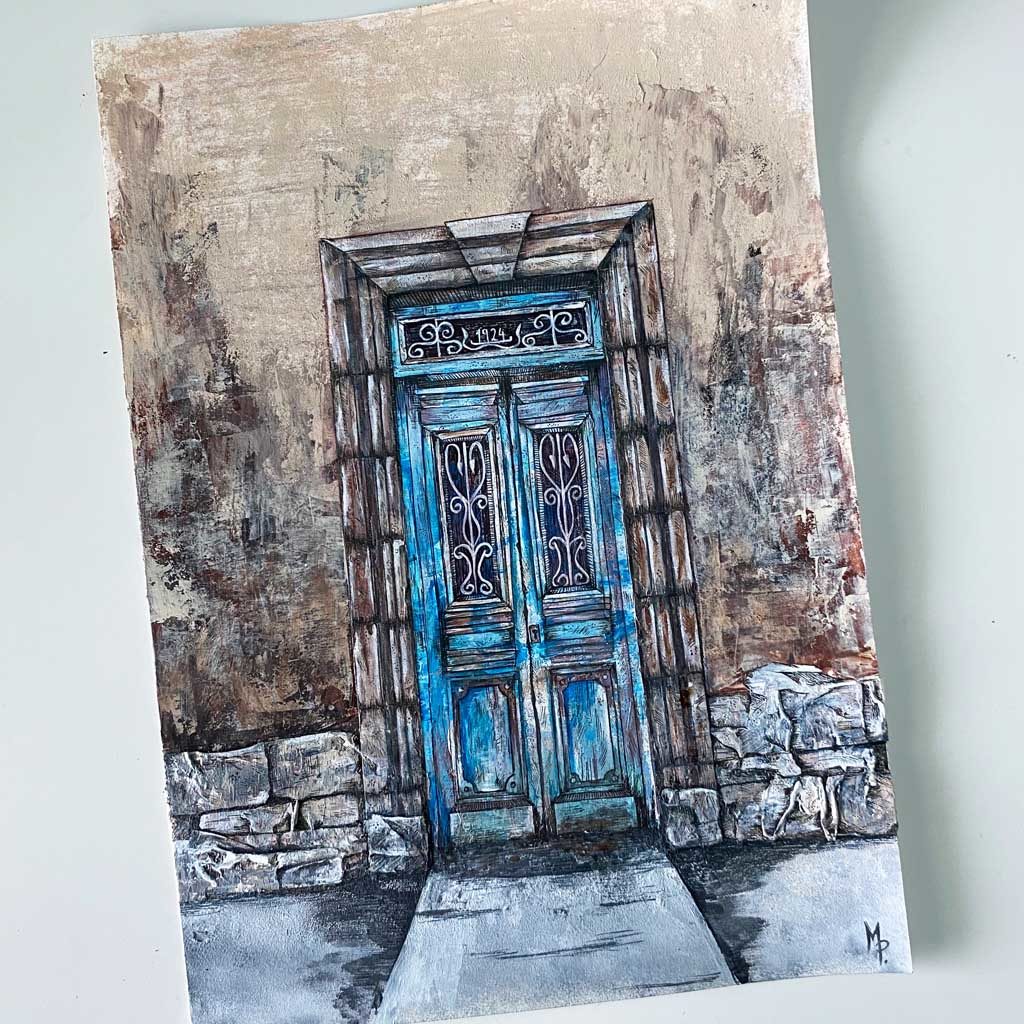 Myrto Petrou is an illustrator originally from Cyprus and currently residing in Dubai.

She has been experimenting with character design and illustration for many years, using various mediums. These include clay, pencil, ink, markers, paints and digital software in order to explore various styles and aesthetics.

Her current style is inspired by the lowbrow Kustom Kulture movement of the 1950s and 1960s, the dramatic shadows and shading of the comic noir genre, the playful environments of arcade style video games and the quirky exaggerated forms of 90s cartoons.

More recently she has decided to expand into the realm of art toy design and is now working towards producing her very own character as an art toy made out of resin.