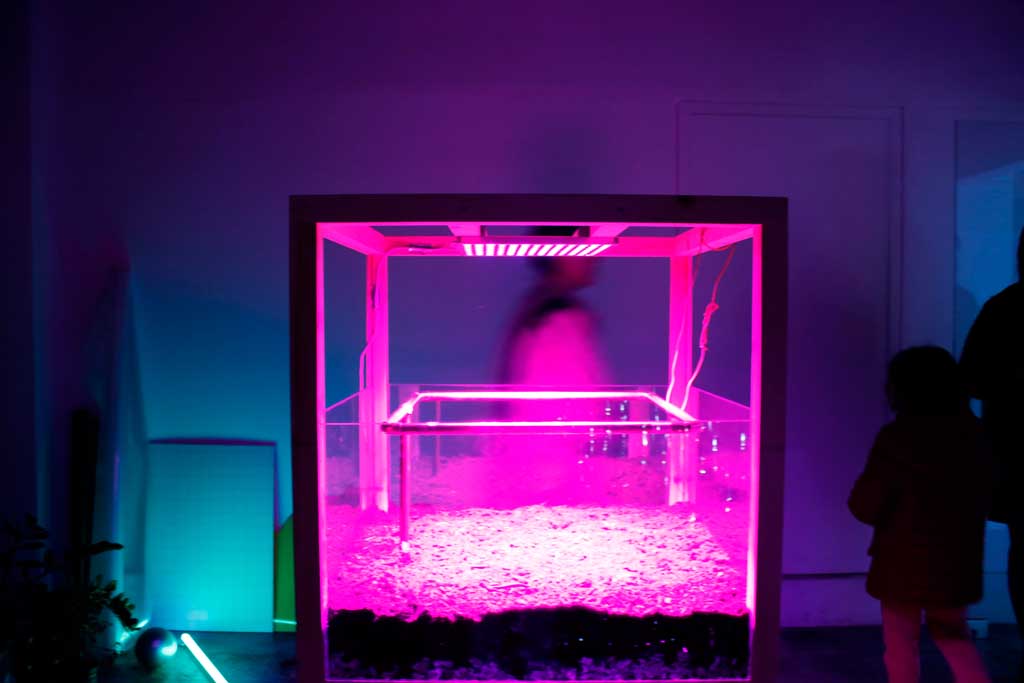 Morfars Ställe 2020
‘my mistress's eyes are nothing like the sun’, Garage Art Space 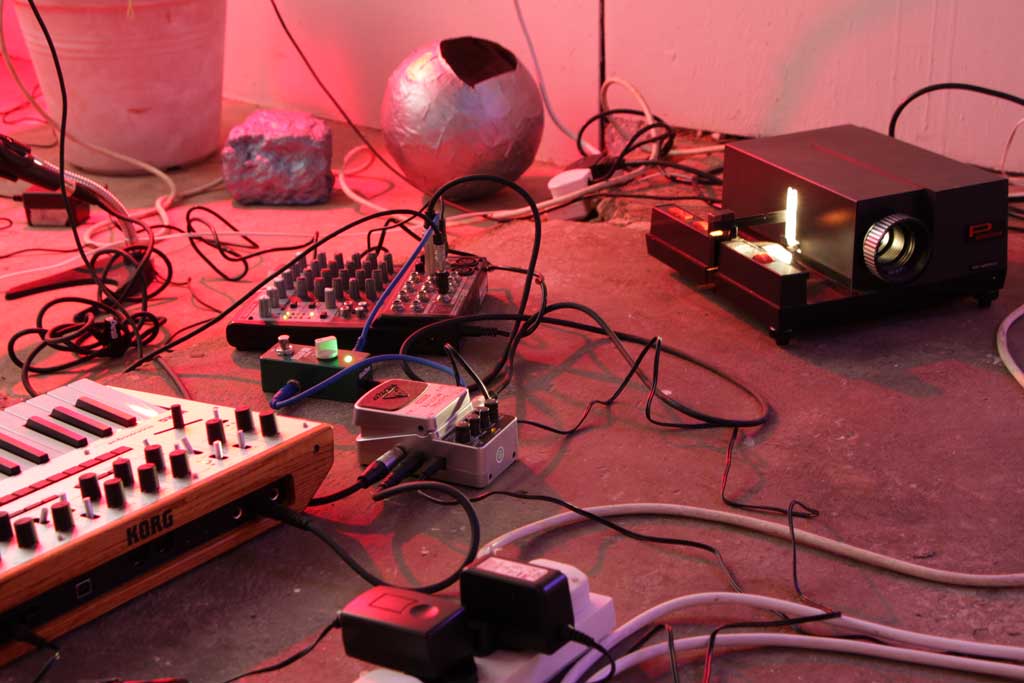 i caress you, you caress me 2018
Performance still, as part of Conditions for Ongoingness 1.2 The Gathering at Jupiter Woods 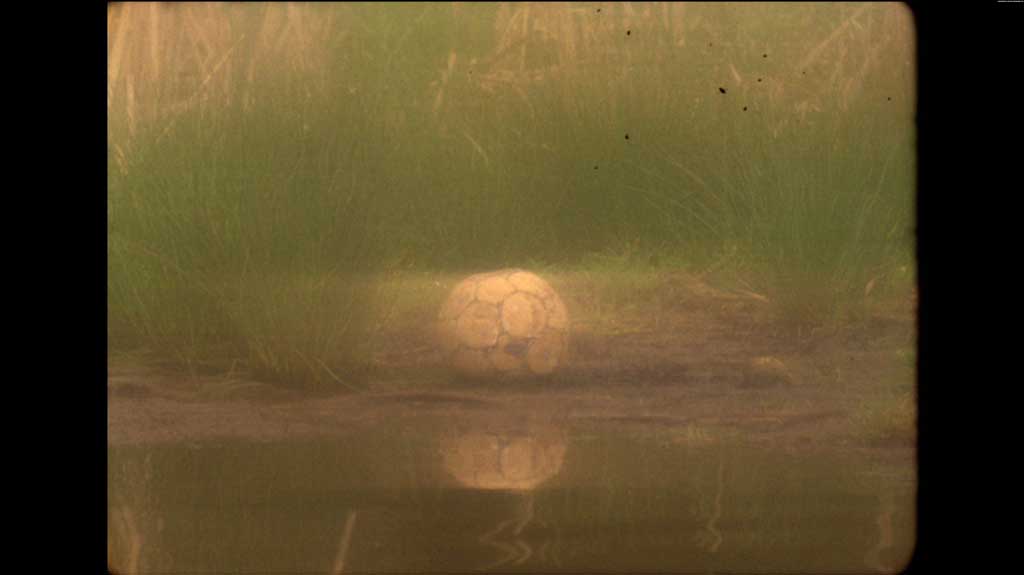 Natalie Kynigopoulou (b. Limassol, Cyprus, 1991) is a Cypriot/Swedish artist working and living in London. She holds a BA in Fine Arts from Kingston University (2014) and an MA in Fine Art Media from the Slade School of Fine Art (2017). Natalie works in a variety of media including film, sound, video, text and performance. She is also part of a female collective called the Potato Band, working with experimental electronic sound and performance. In 2018 her first solo show in London was hosted at the São Roque Art Space under the title MILKY WARS. Her work has been featured in many group shows in Great Britain and Portugal. She is one of the London graduate recipients of the 2017 Tiffany & Co. x Outset Studiomakers Prize.