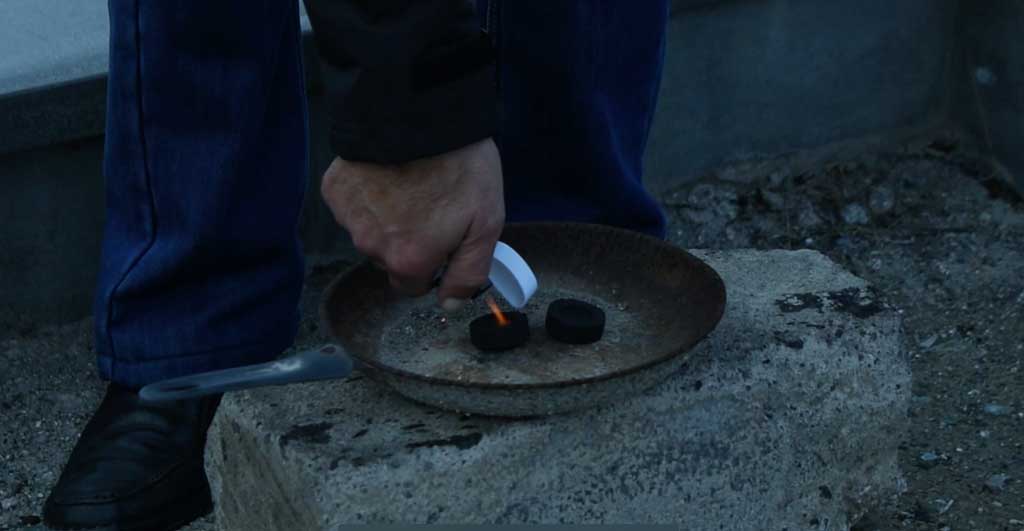 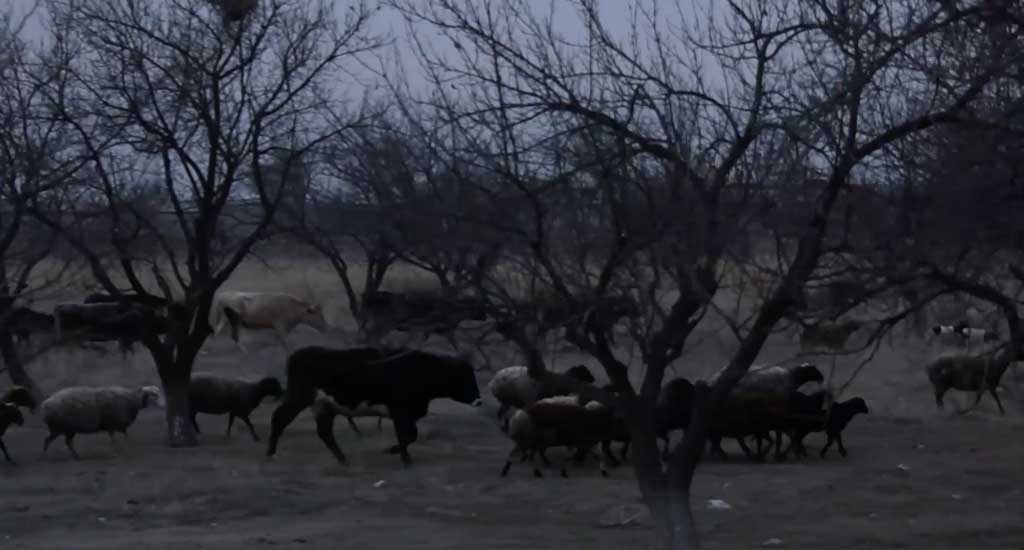 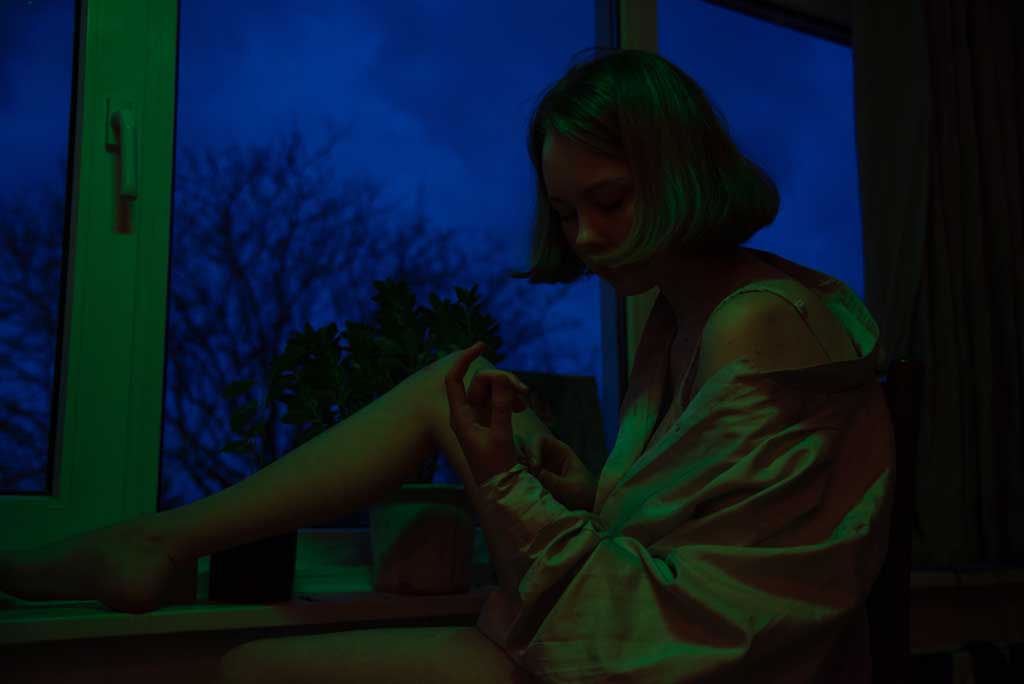 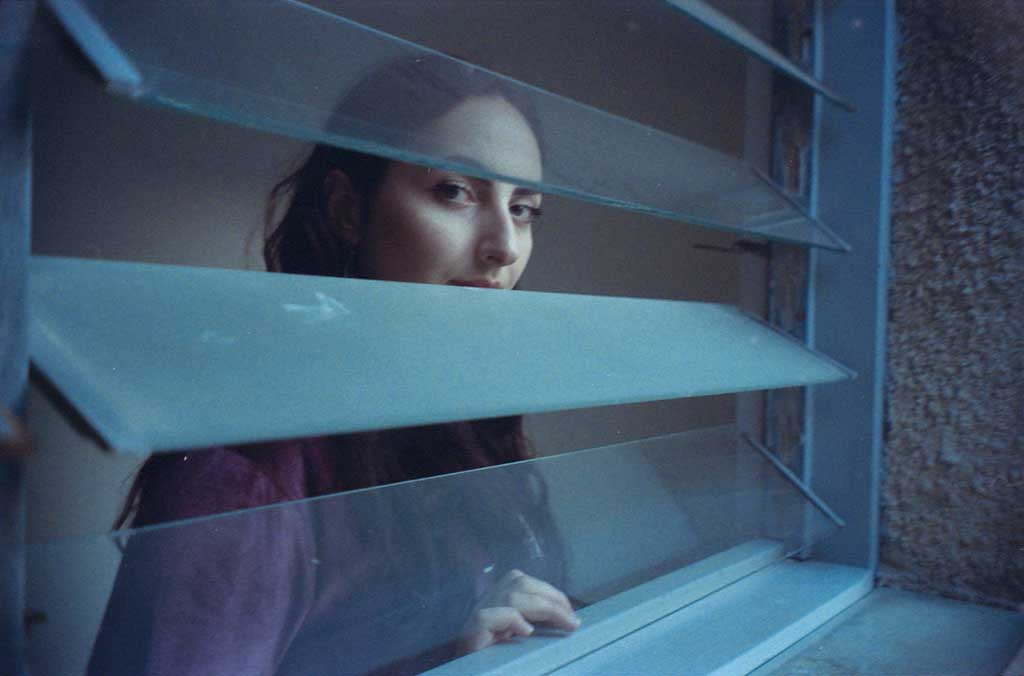 Cypriot-Armenian artist specialising in photography and filmmaking. A storyteller. Currently working in Groningen.

By challenging the division between the realm of memory and the realm of experience, Nuné wants to amplify the astonishment of the spectator by creating compositions that generate tranquil poetic images that leave traces and balances on the edge of recognition and alienation.

Working intuitively, Nuné infuses her own emotions into the works with the main focus remaining on the relationships between humans, hoping to direct the attention of the viewer to the true essence of them.

Her films possess a feeling of melancholy, often placing the viewer in a state of the unknown as a story unfolds & yet simultaneously remains concealed, compiled of moments which create the suspense of an unconventional narrative. They appear as dreamlike images in which fiction & reality meet, well known expressions merge, meanings shift, past & present fuse. Time and memory always play a key role.