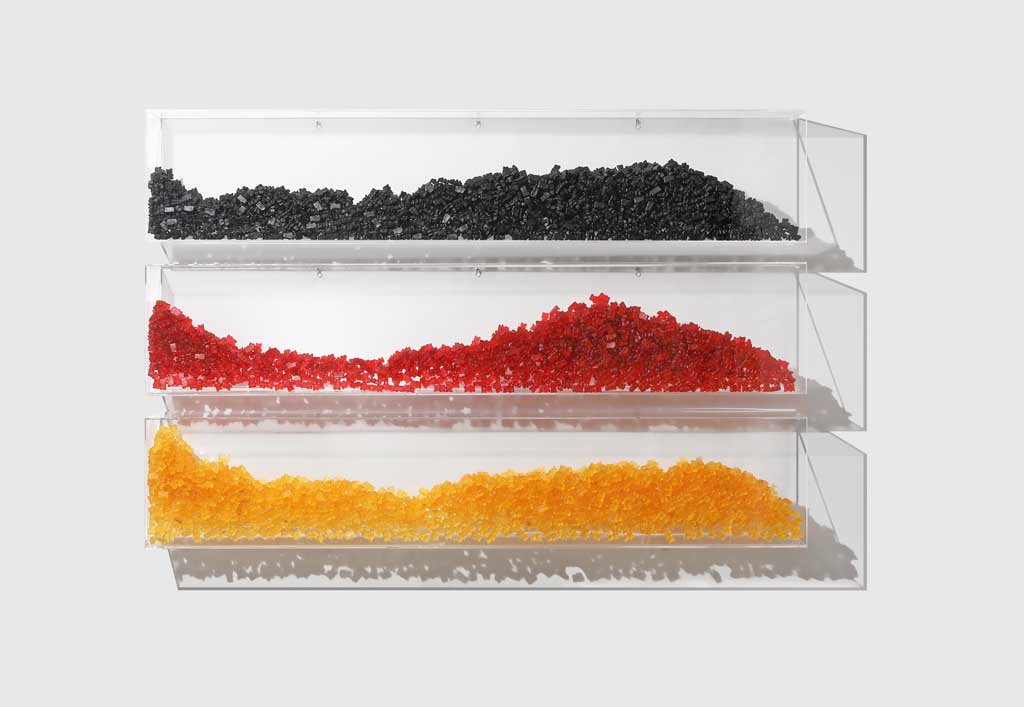 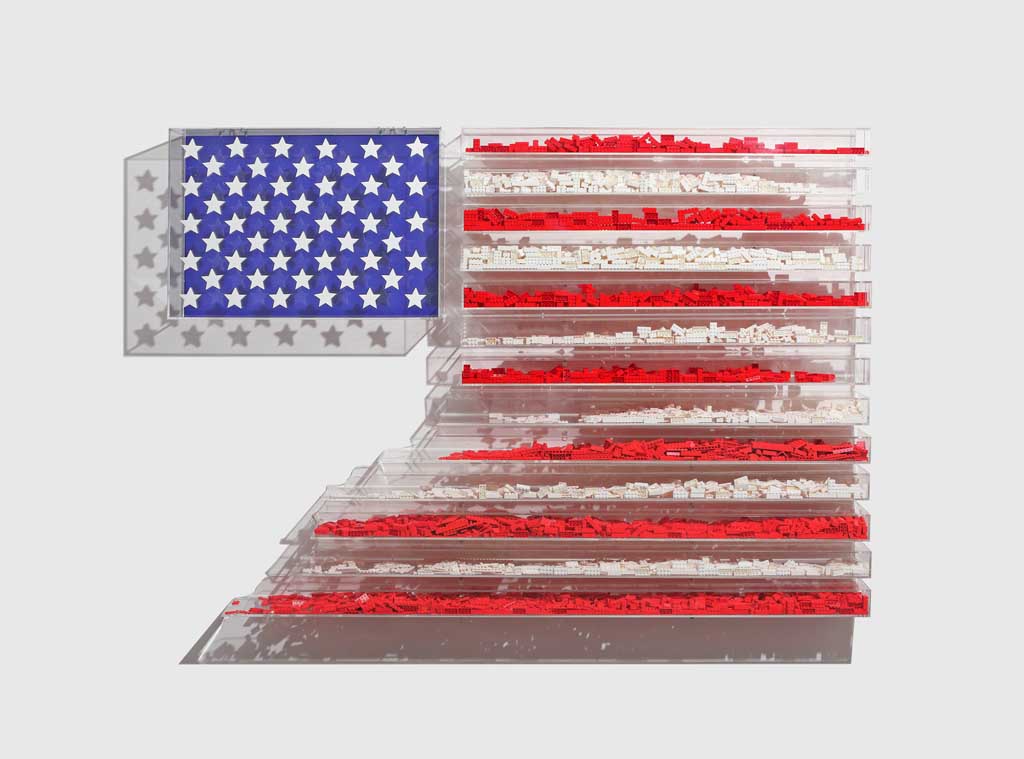 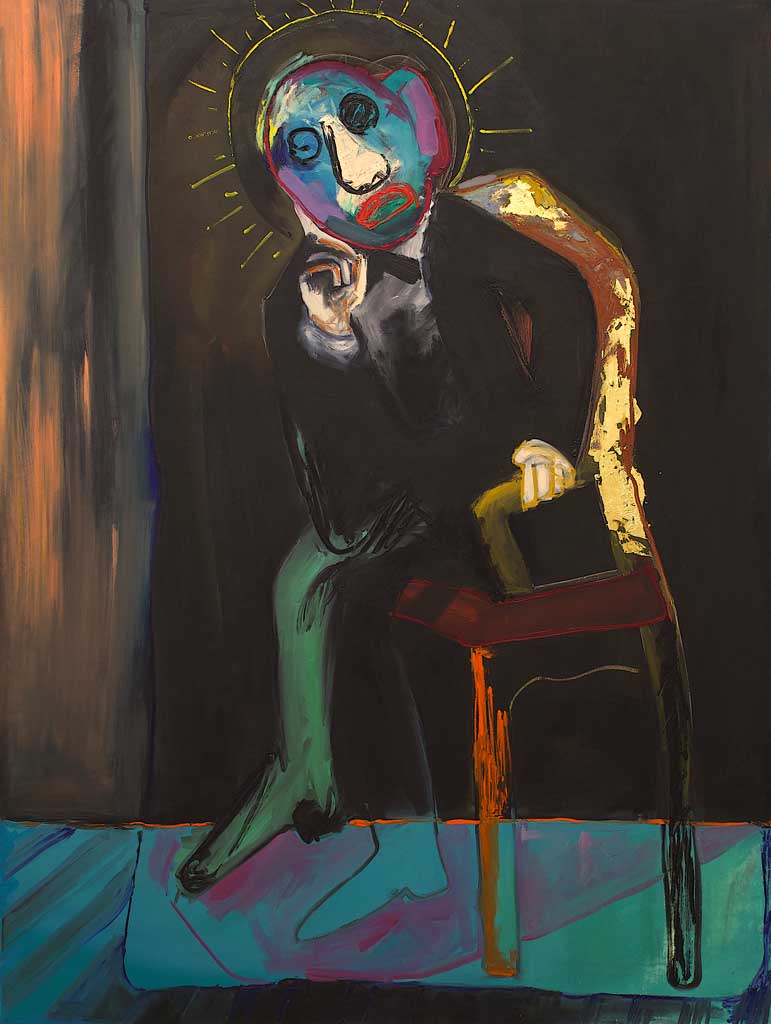 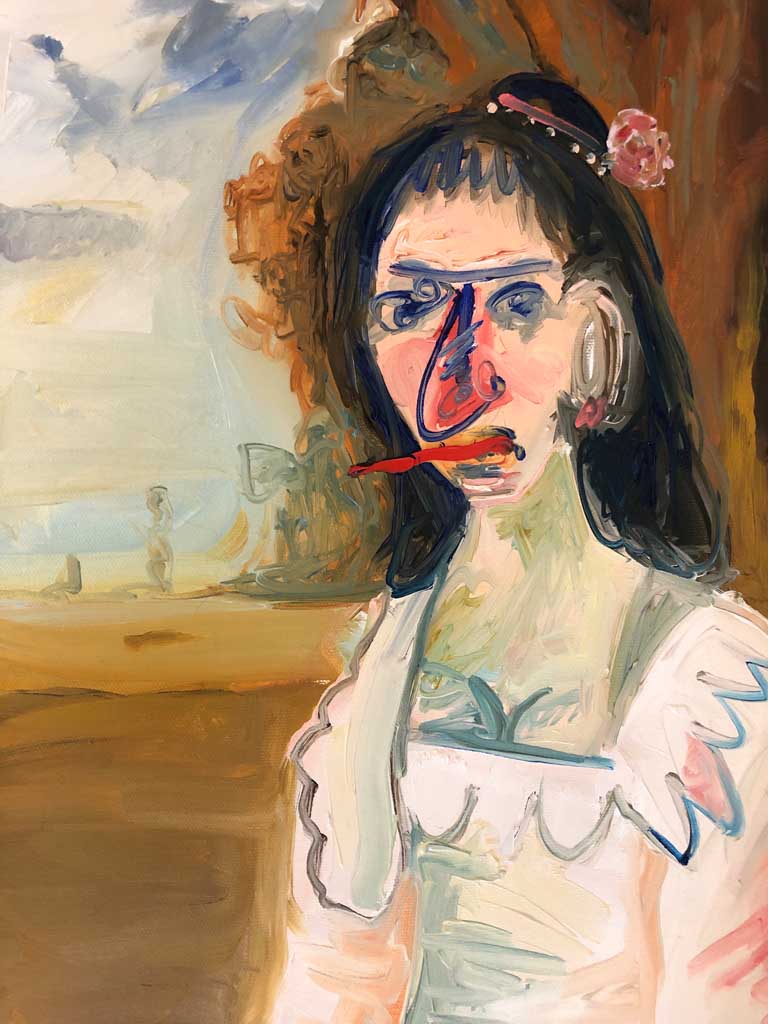 Cypriot artist Penny Monogiou (1989) studied painting at the School of Fine Arts in Athens (2007-2013) by professor Yannis Psychopedis. Her work was presented in group and solo exhibitions in Cyprus, Greece, France, Germany, Turkey. She was honored with the 1st Prize of the 6th Student Biennale 2011. Her sculpture Through Time was selected for the permanent exhibition at Eleftherios Venizelos Airport in Athens. In 2013, she moved to Hamburg, Germany, where she continued her studies in the field of Video Art Animation. She later worked as a curator at several galleries in Hamburg and founded the Compassion Project, a non-profit artistic collective. Since February 2019 Penny works together with the artist Florian Huber as an artist duo under the name "Chimera Collective". "Patient", the first project of the collective was presented in cooperation with Yoko Ono in Museum of Fine Arts in Leipzig (MdbK). Since April 2019 she is doing her PhD Studies in the field of Philosophy and Cultural Sciences at the Leuphana University Lüneburg. Penny Monogiou lives in Hamburg, where she works as a visual artist.